OMAHA — Susan Marchese stepped outside the lobby of the Omaha Neon Sign Co. and looked toward the downtown skyline to the south.

“You can see a lot of our work just from here,” Marchese said, pointing out The WoodmenLife Tower, Union Pacific headquarters and Omaha World-Herald building.

Each building’s sign started out on the manufacturing floor of Omaha Neon, a local company that will soon celebrate a century of business.

With the signs created by Omaha Neon Sign Co., a name change made on paper will be soon cemented in LED lettering.

Omaha Neon will be paid $450,000 for six exterior Charles Schwab Field signs, according to an agreement approved by the Metropolitan Entertainment and Convention Authority Board of Directors in February.

MECA will pay the initial cost for the signs, and will be reimbursed by Charles Schwab.

The sizeable project is being completed on a tight deadline. Officials aim to have the new signage up by the end of the month.

But that shouldn’t be a problem, said Kyle Conry as he and Marchese offered a behind the scenes look at the company’s manufacturing process.

Conry, vice president of operations, greeted employees as he wove his way through the manufacturing floor. He paused to point out various projects underway.

Pieces that will become a part of the soon-to-reopen Gene Leahy Mall’s signage, lettering for Charles Schwab Field, and a massive Harrah’s Casino sign were all in various stages of construction.

“Everything we do is from scratch, and we have very good people doing very good work,” Conry said.

Conry has been with the company for 27 years. Marchese, in a way, was born into it.

Omaha Neon began in 1923 and was bought by Marchese’s father, Samuel Marchese, in 1966. Under Samuel, the company’s footprint expanded and eventually sprawled over two city blocks at 1120 N. 18th St.

Omaha Neon got its start, and its namesake, from neon signage. Although LED signs now rule the industry, the art of neon work still continues.

Learning the skills needed to make a sellable neon sign is at least a two-year process, said Brent Peterson, a production manager who has worked with neon for 27 years.

“It’s the art of bending light and twisting glass to the design that you want,” Peterson said. “It’s limited only to creativity.”

Over the years, Omaha Neon expanded through the acquisition of Consolidated Sign Service Inc., Artfac Graphics and CBS Signs Inc. Each became a division within Omaha Neon.

Marchese said her father continued to work at the company until he was 94 years old.

Following his death on Sept. 3, 2021, the company was left to Marchese and her three sisters: Cathy Rush, Barb Marchese and Debbie Conry, who is married to Kyle Conry.

“I think I’m very fortunate to have had the chance to work with my father,” Marchese said. “Now we get to carry on his legacy.”

Watch now: At Lincoln Regional Center, a celebration of a complicated life 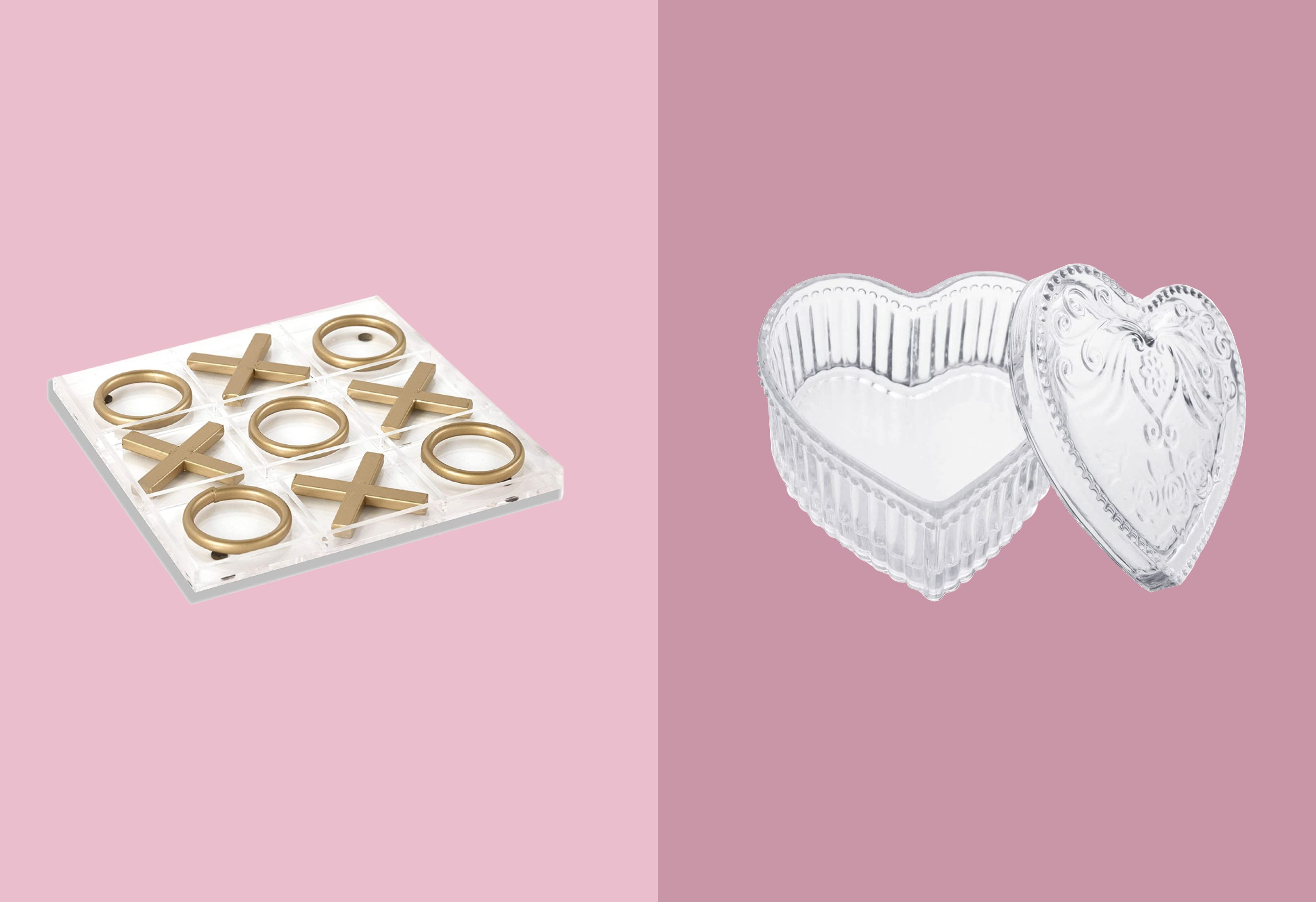 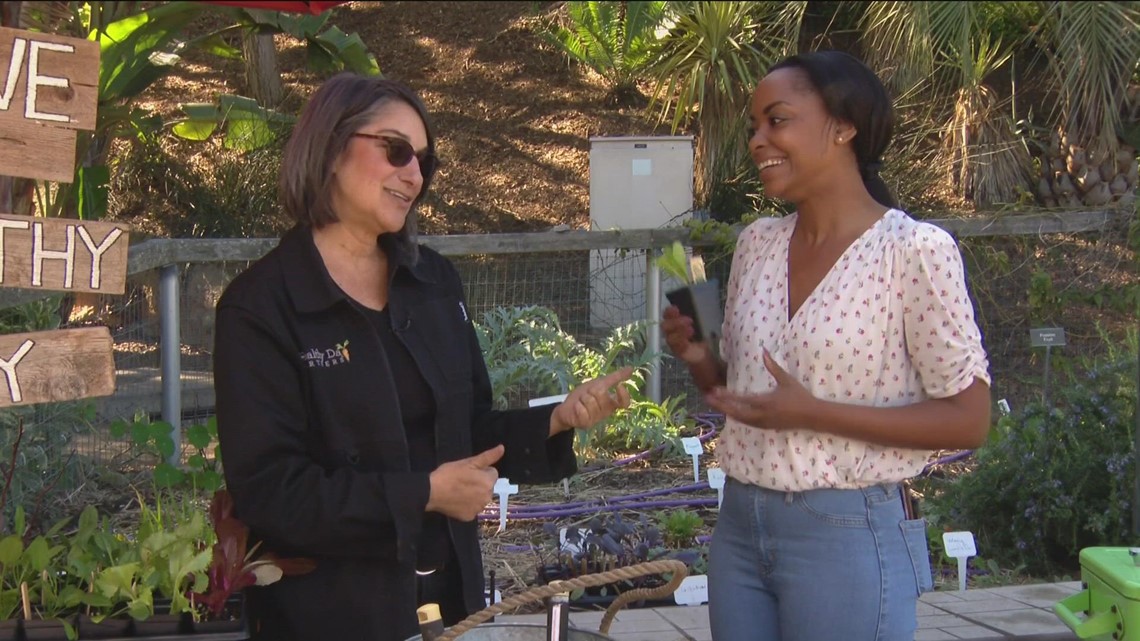 February 8, 2023
Respawn Grew A Beautiful Garden With Apex Legends, But It’s Time To Pull Out The Weeds In Year 5 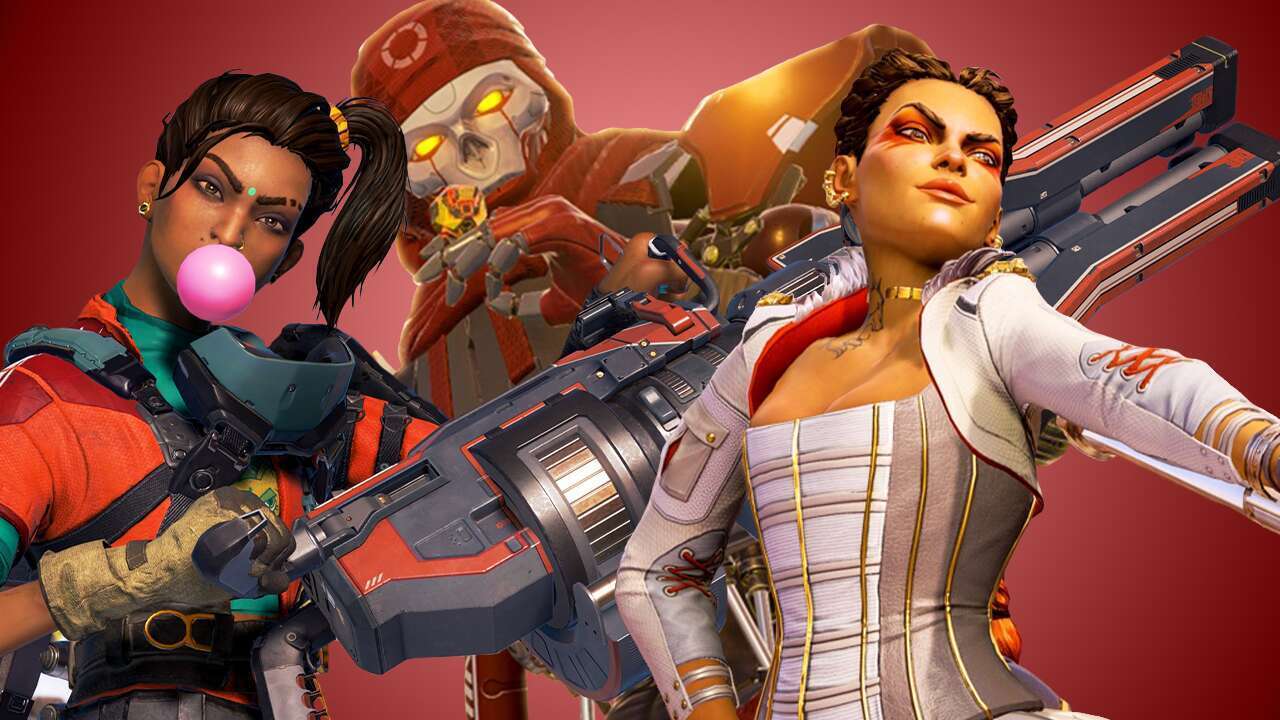 Respawn Grew A Beautiful Garden With Apex Legends, But It’s Time To Pull Out The Weeds In Year 5 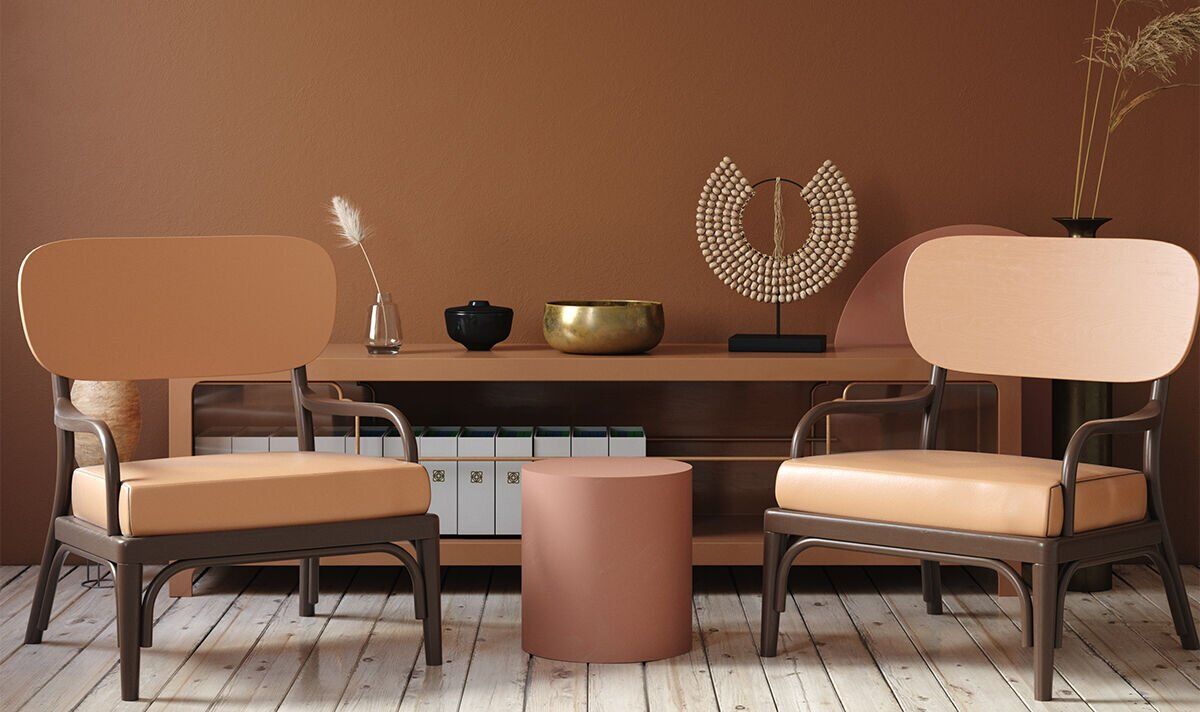 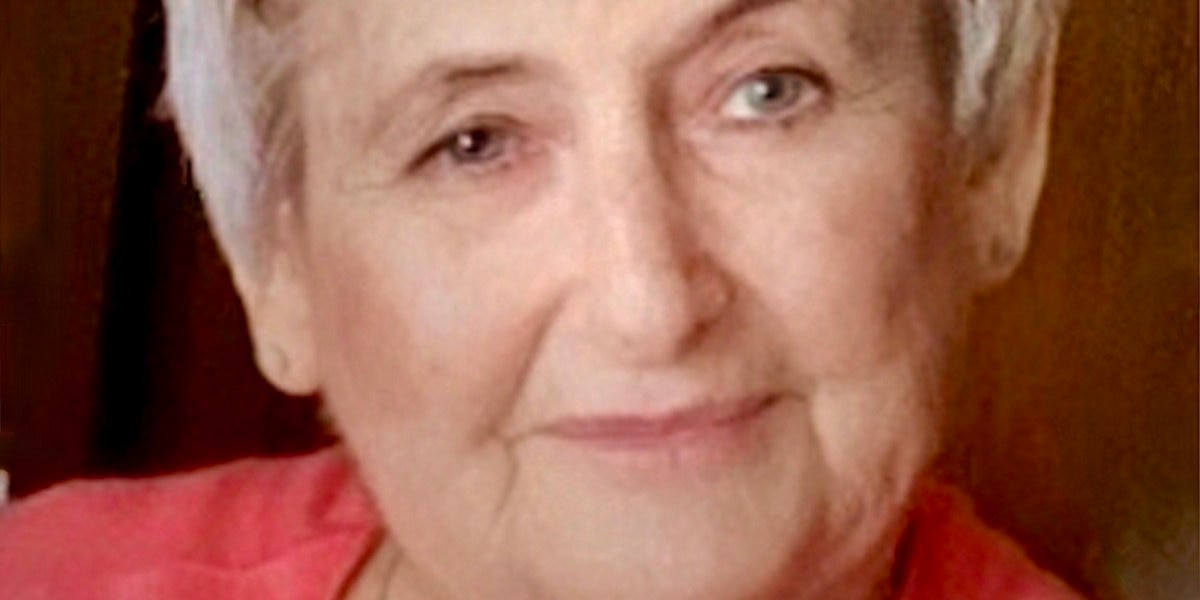